Spy photos of a camouflaged Ford Ranger testing in Colorado 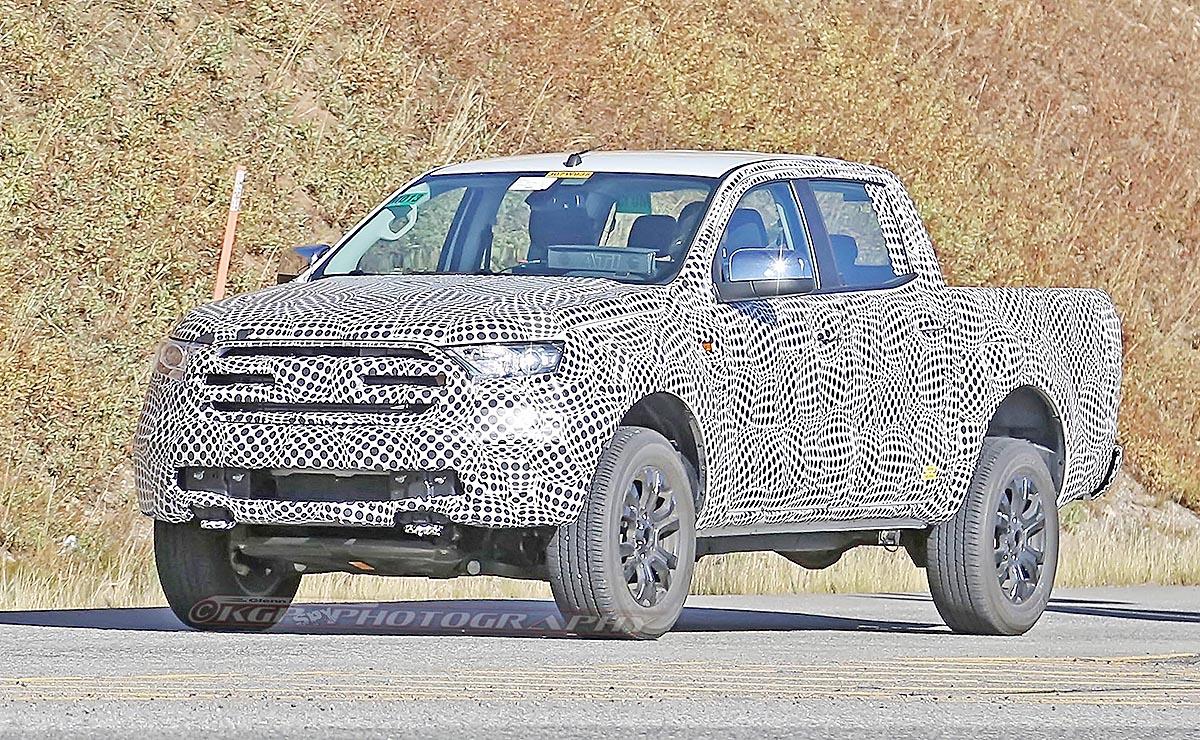 The interior of the 2019 Ford Ranger may look similar to that of the midsize pickup now sold in markets outside the U.S.

Spy photos of a camouflaged Ranger testing in Colorado show a small infotainment screen flanked by a series of buttons. Underneath the screen are more buttons with two dials for volume and radio tuning.

It's a design used on Rangers sold in Australia and other markets. The automaker also offers larger touch screens depending on the trim.

The U.S. prototype's center console between the seats was not visible because of testing equipment.

It's unclear how much of the prototype's interior design will carry over to production models. Ford traditionally does not comment on future products or camouflaged vehicles in spy photos.

The photos also show more of the front grille than previous spy shots, with what appears to be Ford's standard tribar grille design.

The spy photos also appear to show a more aggressive exterior design with a front skid plate and tow hooks mounted in the front bumper, suggesting Ford could offer an FX4 off-road package.

It's unclear what engine options the Ranger will have, but the engines are expected to be paired with Ford's new 10-speed transmission, which the automaker is rolling out across its lineup.

Ford in January confirmed plans to revive the Ranger after years of rumors, with production of the 2019 model beginning late next year at the Michigan Assembly Plant in Wayne, Mich. It will compete in a segment that includes the Chevrolet Colorado, GMC Canyon and Toyota Tacoma.

Ford last sold the Ranger in the U.S. in 2012, but it continues to build and sell it globally. 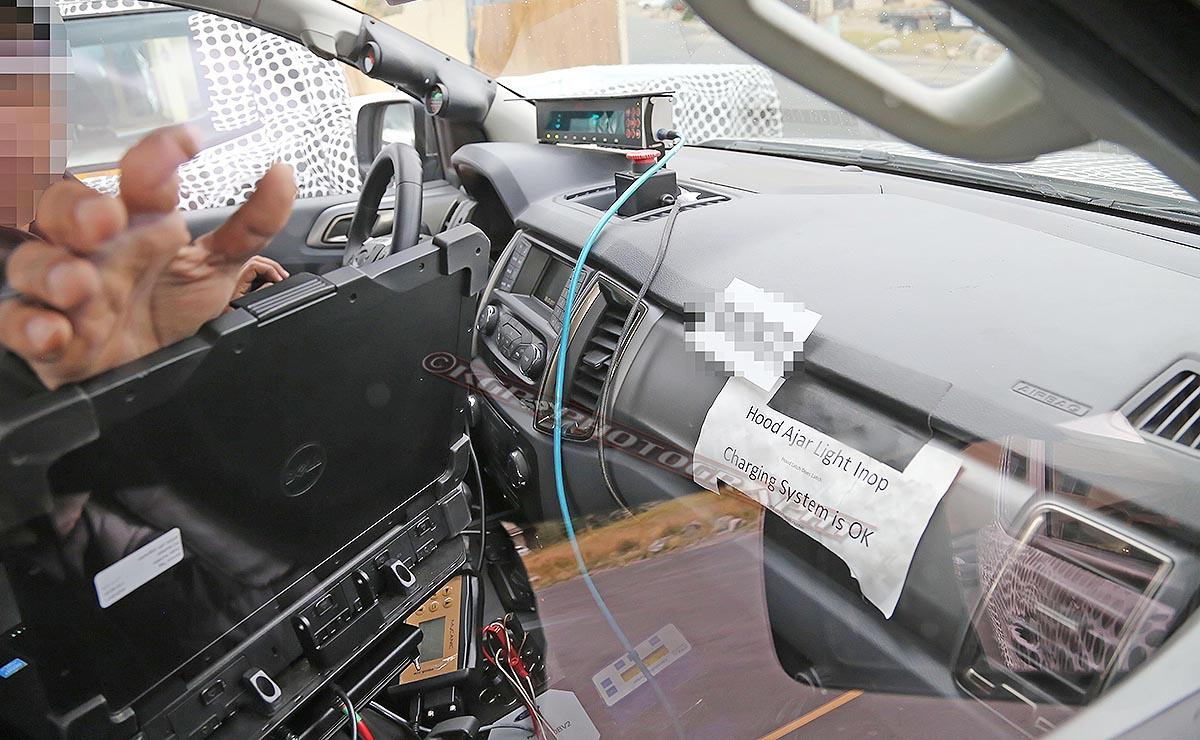