How does the 2019 Ford Ranger's price stack up to its rivals? 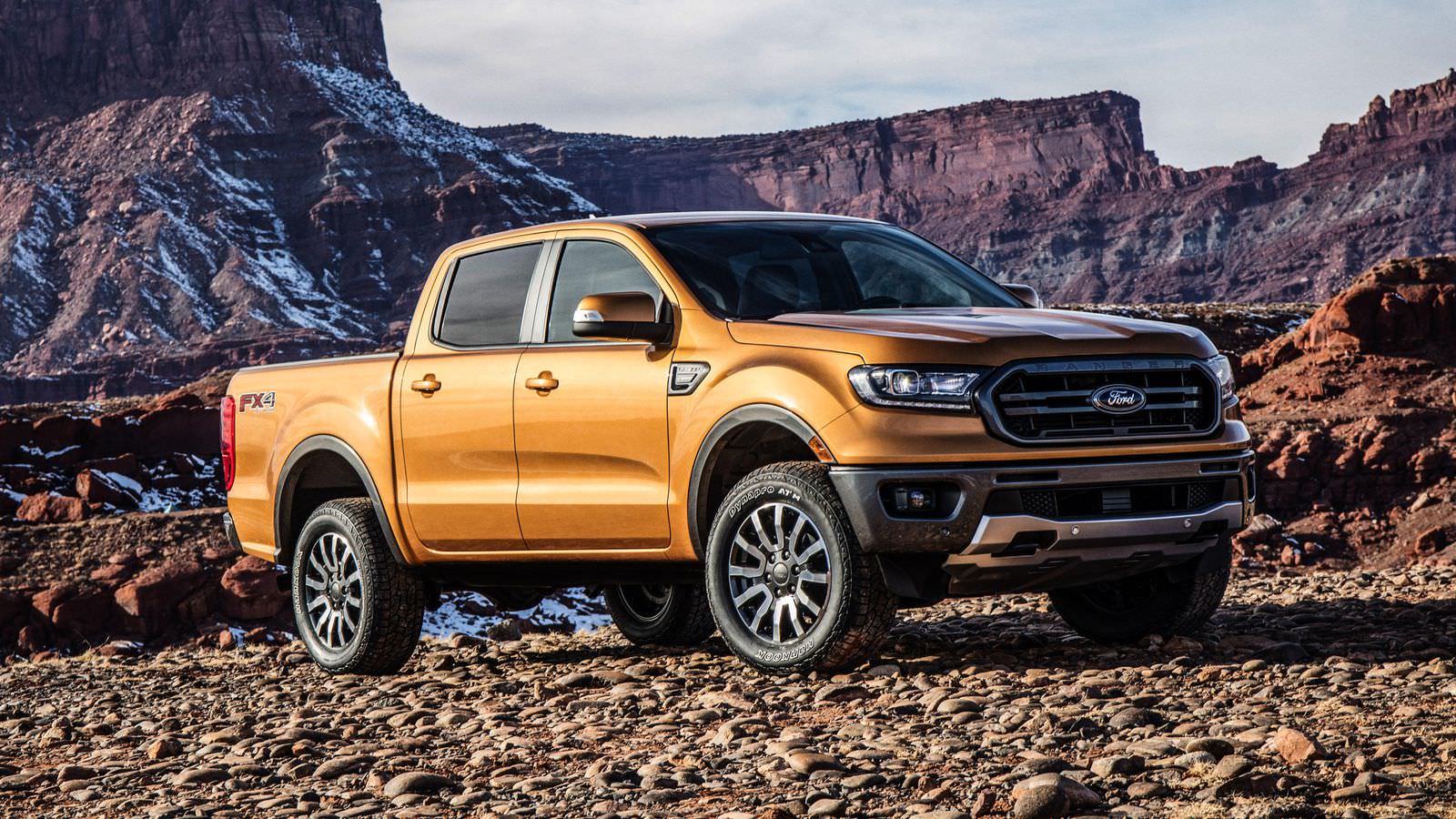 The return of the Ford Ranger is no small thing and if the companies that manufacture its competitors aren't nervous, then they probably should be. With the release of pricing information for Ford's tiny terror we thought it would be worth comparing it with the usual suspects in the midsize pickup crowd and seeing how it stacks up.

Let's start by talking about the trucks that we see as competitors for the Ranger. The biggest competitors in terms of sales are the Chevy Colorado and the Toyota Tacoma. Following those would be the Nissan Frontier and the Honda Ridgeline. These trucks all start at under $30,000, are available in two or four-wheel drive and have the ability to range way up in price from there.

The base model Ranger is the XL Supercab with six-foot bed and two-wheel drive. It comes standard with a 2.3-liter EcoBoost four-cylinder engine paired with a 10-speed automatic transmission. This starts at $24,300 and for that you get steel wheels, cloth seats and a whole lot of black plastic. Conversely, going to the Nissan Frontier which has a four-cylinder non-turbo engine and a five-speed manual transmission, you're going to pay just over $18,000.

But this is America and nobody buys the base model unless it's a work truck, so how do these trucks stack up when you open your wallet a little further? Well, the story starts to change. The Ranger with a crew cab, short bed and four-wheel drive in middle-of-the-road XLT trim will cost you around $35,000. You still get the same engine and transmission combination as in the base model but you get significantly more tech and a much more livable interior. Also gone are the steel wheels.